It has been 50 years since human missions to the Moon were shown not only to be possible, but to be successful! Recently, all the major space agencies in the world have committed to returning to the Moon within the next decade. In preparation for this, Western University and the University of Winnipeg successfully completed a lunar sample return analogue mission called CanMoon. This is a simulated rover mission that would return samples from the Moon’s surface as part of the Canadian Space Agency’s Fieldwork for the Advancement of Science and Technology – Lunar Exploration Analogue program. The mission ran from August 5-16th with a Mission Control based at Western University and a field analogue site in Lanzarote, Spain. 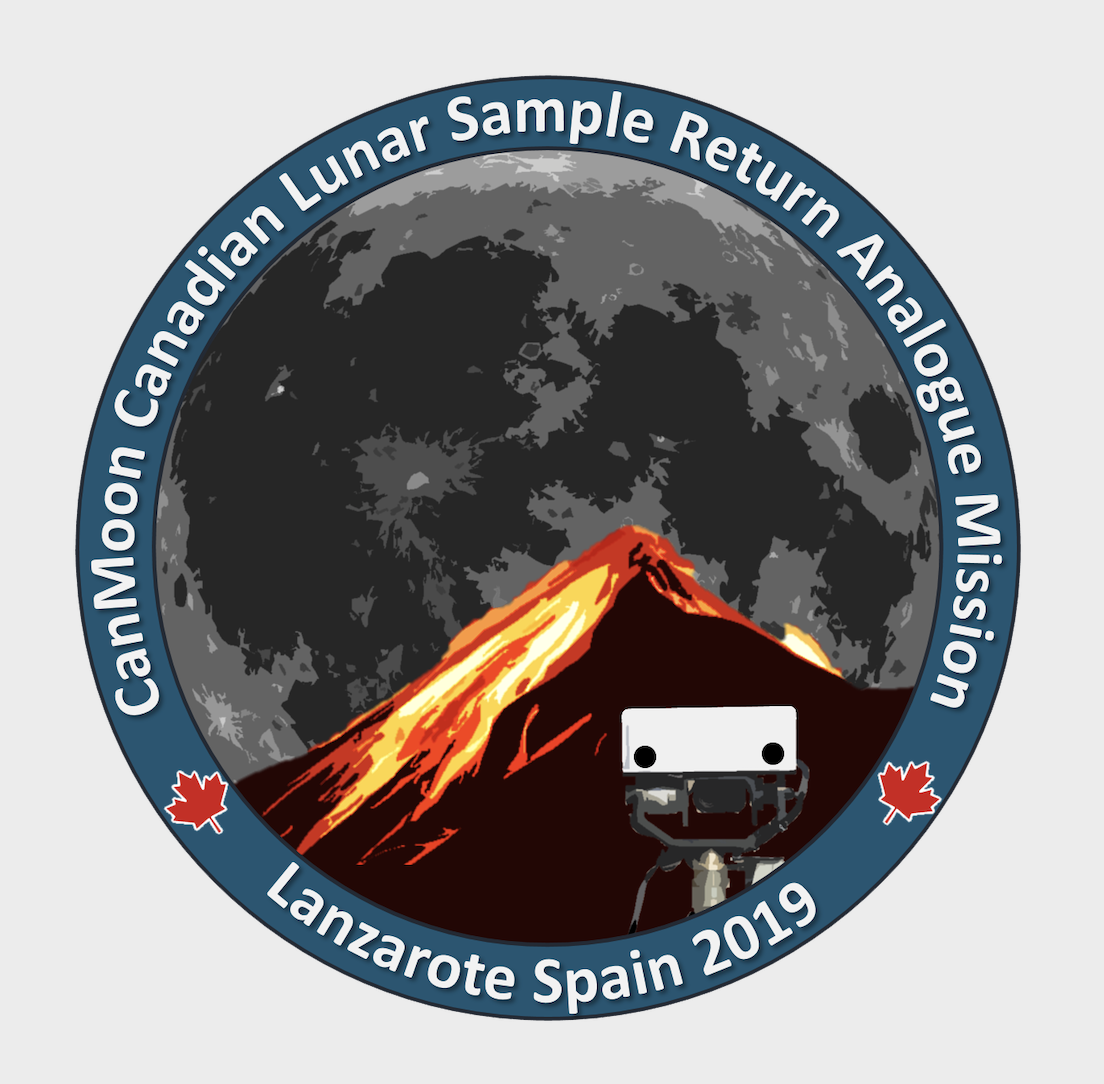 The large-scale objectives for the mission are to build and maintain a group of qualified scientists and engineers in space-related areas in Canada for participation in upcoming real lunar missions; and to design an effective mission control operational structure to run near real-time, 24-hour lunar operations. The daily schedule of a lunar rover mission will require continuous hands-on personnel and will be very data intensive as there is only a few seconds delay in Earth-Moon communications.

The project is directed by principal investigators Dr. Gordon Osinski (UWO) and Dr. Ed Cloutis (UW); and operations are managed by Cassandra Marion, a PhD candidate at Western. The CanMoon team consists of 56 people including a range of analogue mission veterans and novices from the fields of engineering, geology, planetary science, environmental science, astrobiology, etc. Forty-one participants are undergraduate and graduate students studying in Canada, among which many aspire to participate in real missions. 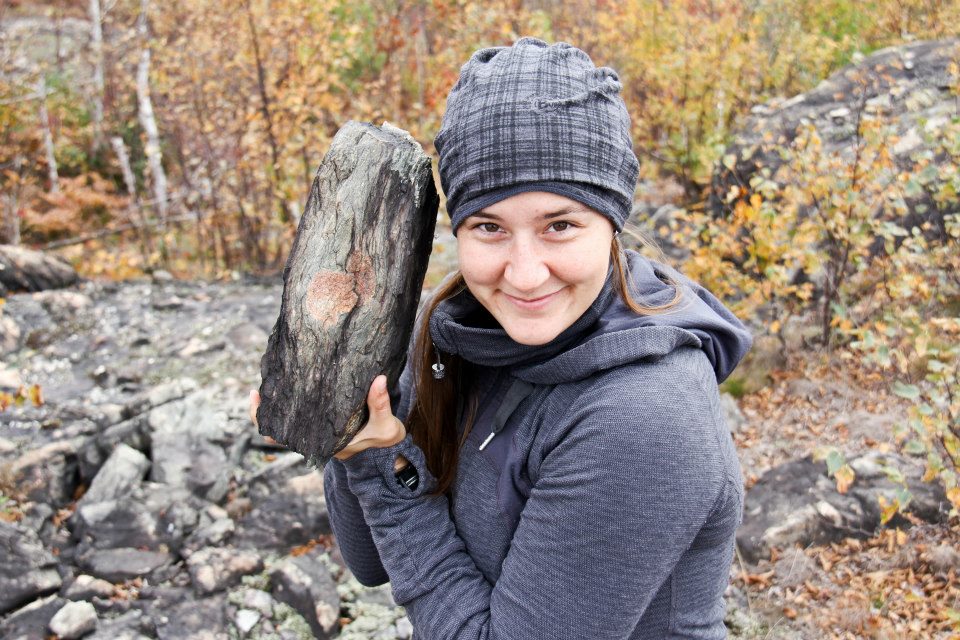 Cassandra Marion is the Mission Operations Manager for the CanMoon analogue mission; her 14th analogue mission experience. She is a Ph.D. candidate in Geology – Planetary Science at Western University. Her studies focus on impact cratering at lunar and martian analogue sites in Arctic Canada. Outside of research she is an outdoor adventurer, volleyball player and aspiring multilingual.

CanMoon’s Mission Control is run by a Planning Team who command the rover to drive and collect data, in addition to a Tactical Science and a Science Interpretation Team whom decide on scientific sites of interest to target and interpret the returned results. In this simulation, the rover is operated by a small team of students pretending to be the rover. The rover’s landing site, Lanzarote Spain, is a relatively young volcanic island and is an environment analogous to the Schrödinger impact basin on the lunar far side. 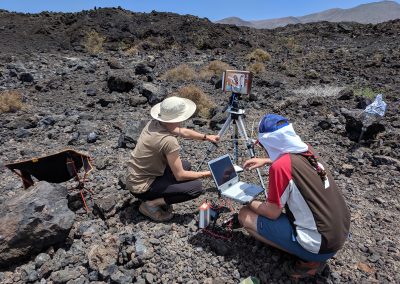 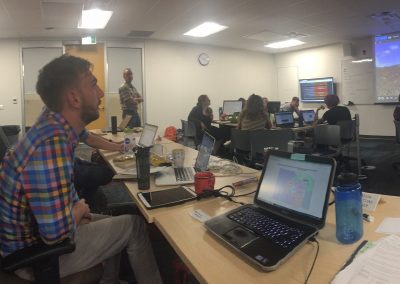 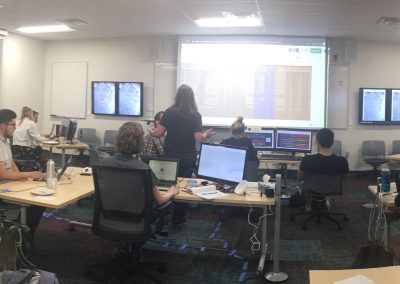 During the CanMoon mission, the team successfully collected and returned 7 samples from Lanzarote. They are now hard at work analyzing samples and validating their rover interpretations. But more than that, they strive to be the future leaders in Canadian lunar missions. 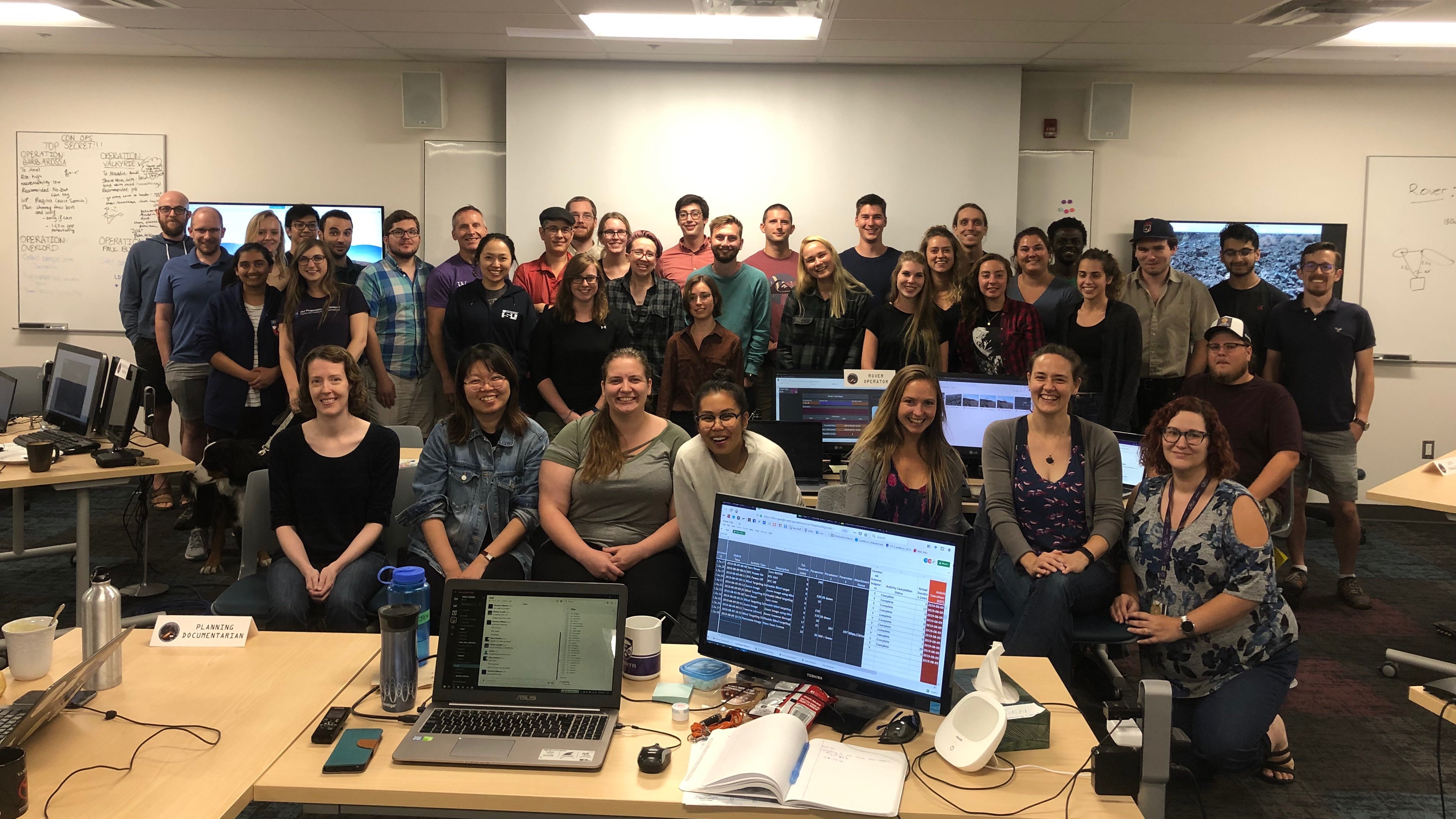