Canada is Moonbound: exploration and imagination for the next generation 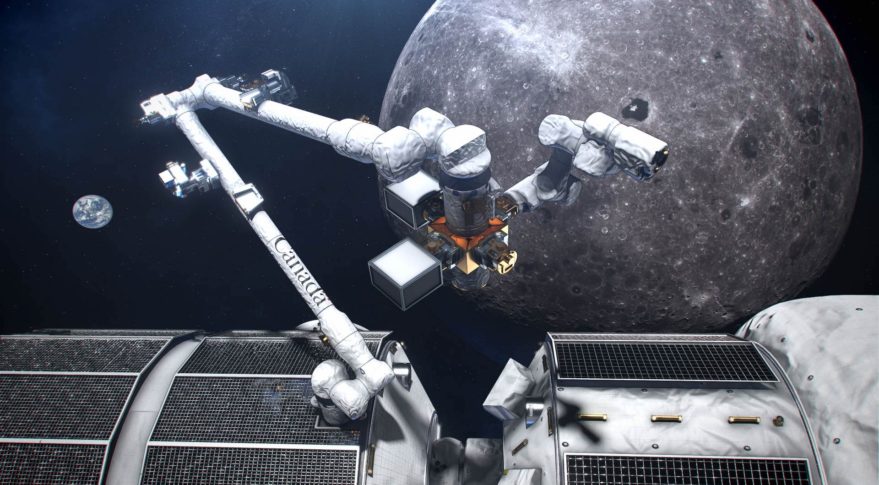 The Canadian government has established a new partnership with the United States for the NASA-led Lunar Gateway project. It also unveiled its latest Space Strategy, reaffirming Canada as a major spacefaring nation and sets bold visions by designating space as a “strategic national asset”. The 22-page document is embodied by three thematic points, with Imagination as the pivot to Exploration and Innovation. A reinvigorated space program merits the input of Canadian students and young professionals. 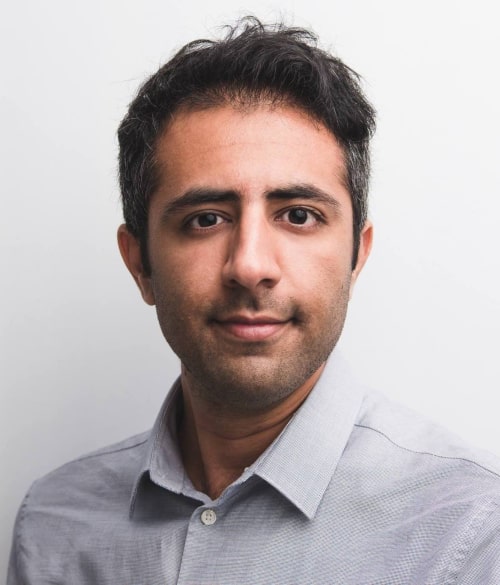 Zaid Rana is an undergraduate student at Concordia University who is now working at the European Space Agency (ESA) as a Mission Operations Trainee. His work involves using machine learning applications to study the impact of radio frequency interference using ESA’s space telescopes. He has previously spent eight months at the Canadian Space Agency (CSA) as an intern and is also active with the Space Generation Advisory Council (SGAC).

The Lunar Gateway project represents the next major destination for the international space community, and Canada has an important role to play. Orbiting the Moon, the station will be much farther than the International Space Station orbiting Earth. It takes on average 2.5 seconds for a round-trip signal from Earth to Moon. Away from Mother Earth, this poses new challenges requiring autonomous systems. The next generation of Canadian robotics will be driven by artificial intelligence to fulfill this role. Scientists and engineers will also gain a better understanding of the space environment and its impact on astronaut’s health. 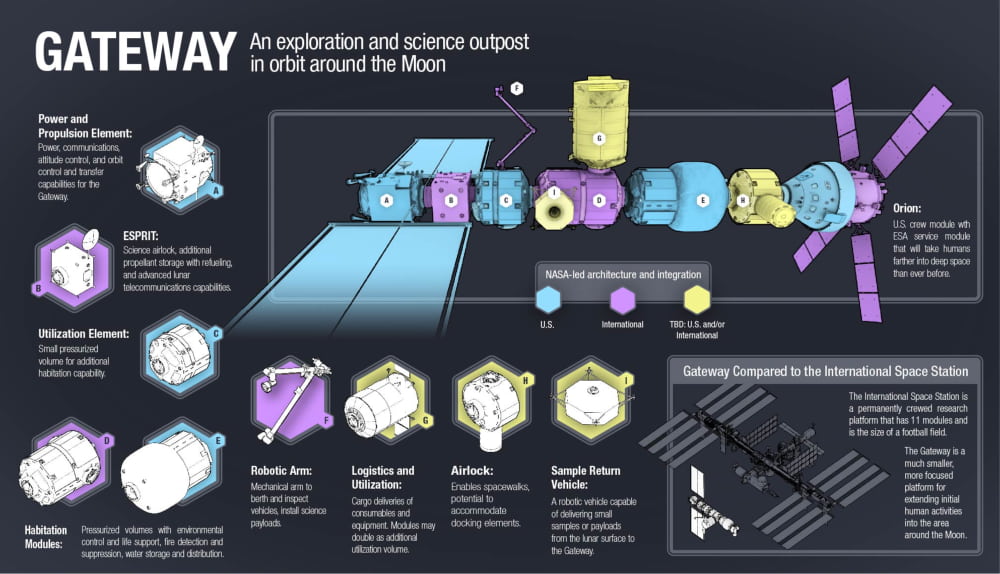 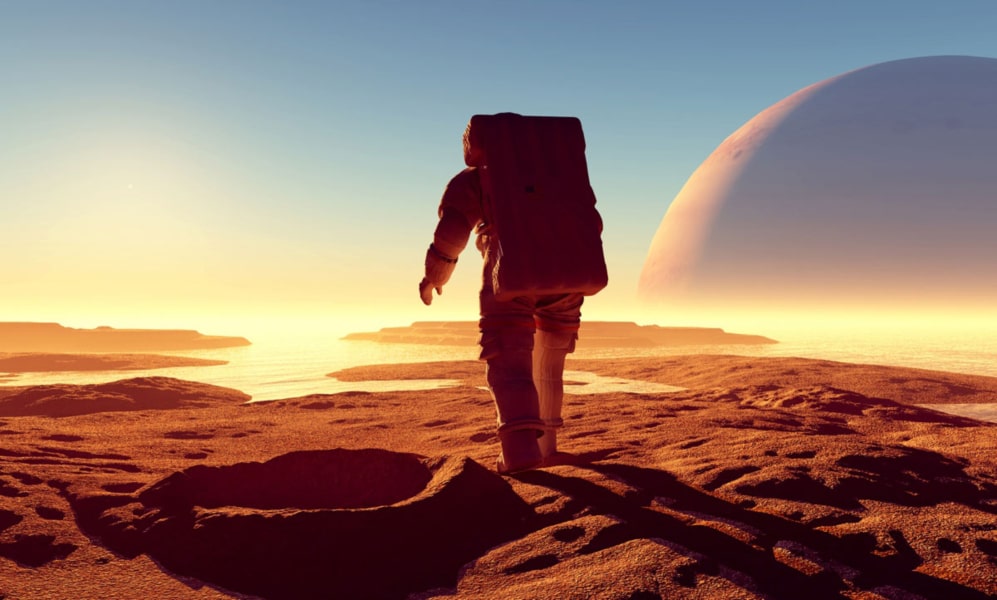 The $150M committed to the Lunar Exploration Accelerator Program paves the way for scientific experiments and technology development on or around the Moon. The Strategy also calls for an update to regulatory frameworks and to strengthen commercial opportunities. With JAXA and Toyota vying for the Moon, there’s potential for others to leverage space. This sets an interesting precedence but one that is not unique – space is more accessible than ever. Perhaps Canada’s superclusters can also build synergy across the industry and with the Canadian Space Agency.

“As for me, I am tormented with an everlasting itch for things remote. I love to sail forbidden seas, and land on barbarous coasts.” – Herman Melville, Moby-Dick